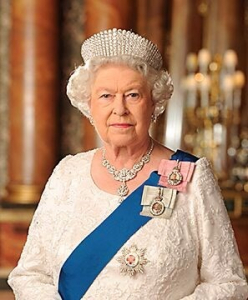 In response to this news our Chairman Councillor Ray Radford has issued the following statement:

“On behalf of Mid Devon District Council I would like to express our deepest condolences to the Royal Family following the announcement, by Buckingham Palace, that Her Majesty Queen Elizabeth II has died.

“While most of us will never have met her, she touched many lives through her years of dedicated service to our nation. We should remember and reflect upon this service and show our gratitude for the work she carried out so tirelessly and so selflessly.

“As a mark of respect the Union Jack flag at Phoenix House, Tiverton, will be flown at half-mast (except during national and local Proclamation events) until the day after the funeral.

“I am aware that many of our residents will wish to pay their own respects to our late Sovereign.

“Precise details relating to the Proclamation and funeral, and a book of condolence, will be released as soon as timings are confirmed nationally and at county level.”